When a mixed drink contains only a distilled spirit and a mixer, such as soda or fruit juice, it is a highball; many of the International Bartenders Association Official Cocktails are highballs. 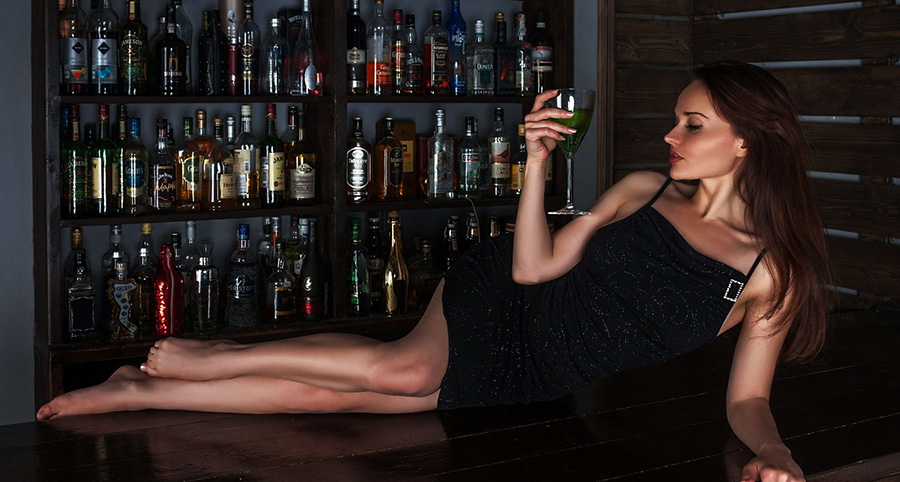 There is a lack of clarity on the origins of cocktails. Traditionally cocktails were a mixture of spirits, sugar, water, and bitters. But by the 1860s, a cocktail frequently included a liqueur. The first publication of a bartenders’ guide which included cocktail recipes was in 1862 — How to Mix Drinks; or, The Bon Vivant’s Companion, by “Professor” Jerry Thomas. 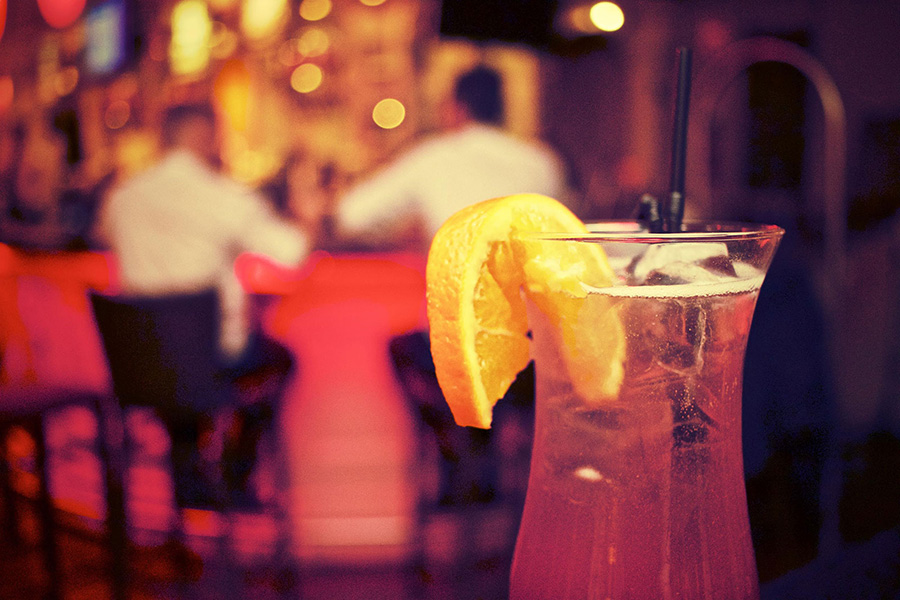 Never trust any complicated cocktail that remains perfectly clear until the last ingredient goes in, and then immediately cloudsTerry Pratchett

In addition to recipes for punches, sours, slings, cobblers, shrubs, toddies, flips, and a variety of other mixed drinks were 10 recipes for “cocktails”. A key ingredient differentiating cocktails from other drinks in this compendium was the use of bitters. Mixed drinks popular today that conform to this original meaning of “cocktail” include the Old Fashioned whiskey cocktail, the Sazerac cocktail, and the Manhattan cocktail. 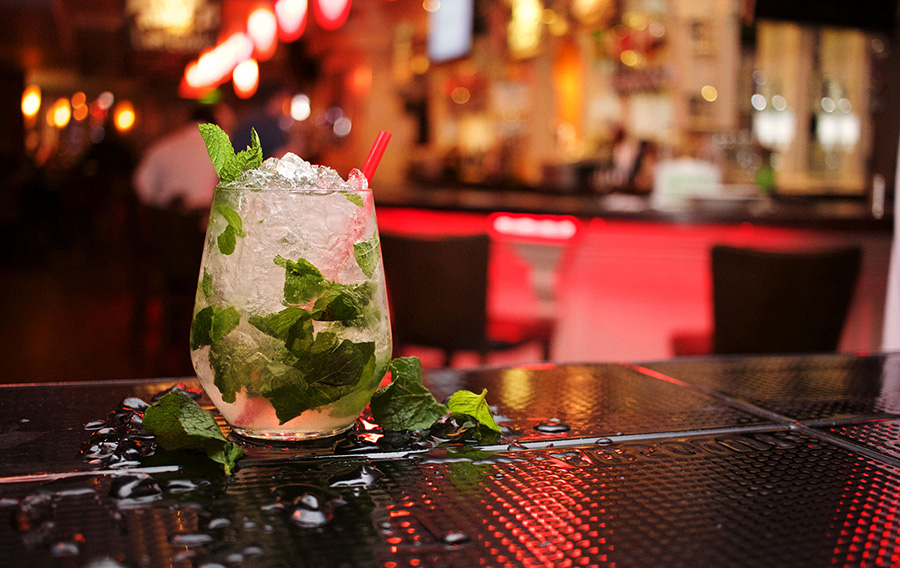 I don’t look like someone who leans on a mantelpiece with a cocktail in my hand, you knowCharles Bronson

The first “cocktail party” ever thrown was allegedly by Mrs. Julius S. Walsh Jr. of St. Louis, Missouri, in May 1917. Mrs. Walsh invited 50 guests to her home at noon on a Sunday. The party lasted an hour, until lunch was served at 1 pm. The site of this first cocktail party still stands. In 1924, the Roman Catholic Archdiocese of St. Louis bought the Walsh mansion at 4510 Lindell Boulevard, and it has served as the local archbishop’s residence ever since.