A concert is a live music performance in front of an audience. The performance may be by a single musician, sometimes then called a recital, or by a musical ensemble, such as an orchestra, choir, or band. 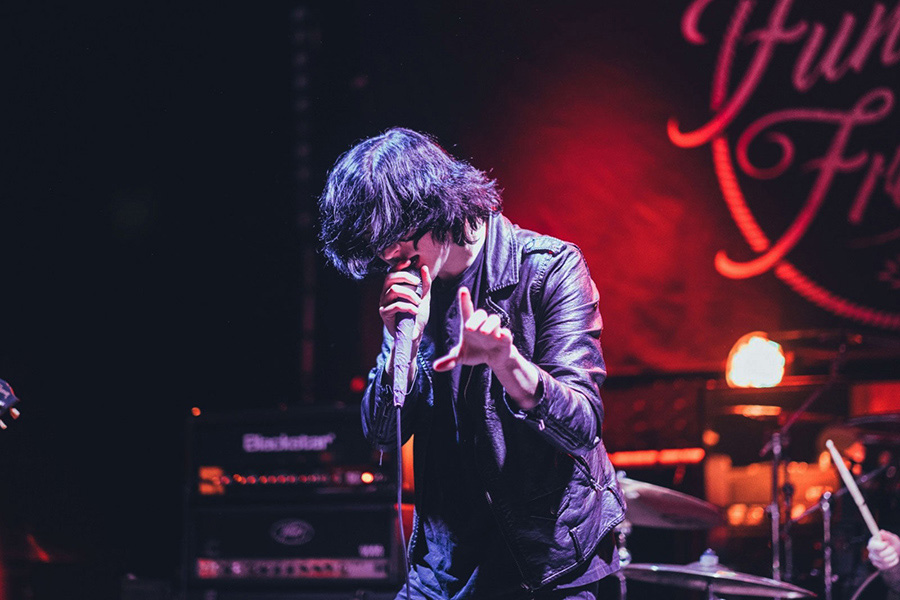 I’d rather be dead than cool.Kurt Cobain

Concerts are held in a wide variety and size of settings, from private houses and small nightclubs, dedicated concert halls, entertainment centres and parks to large multipurpose buildings, and even sports stadiums. Indoor concerts held in the largest venues are sometimes called arena concerts or amphitheatre concerts. Informal names for a concert include show and gig. 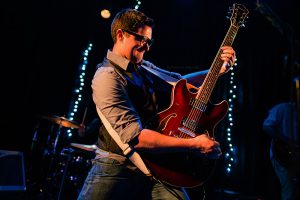 The nature of a concert varies by musical genre, individual performers, and the venue. Concerts by a small jazz combo or small bluegrass band may have the order of program, mood, and volume—but vary in music and dress. In a similar way, a particular musician and band, or genre of music might attract concert attendees with similar dress and hairstyle, and their behavior. Concerts and pubs involving a greater number of artists, especially those that last for some days, are known as festivals. Unlike other concerts, which typically remain in a single genre of music or work of a particular artist, festivals often cover a broad scope of music and arts. Indoor concerts held in the venues are sometimes called arena concerts or amphitheatre concerts. 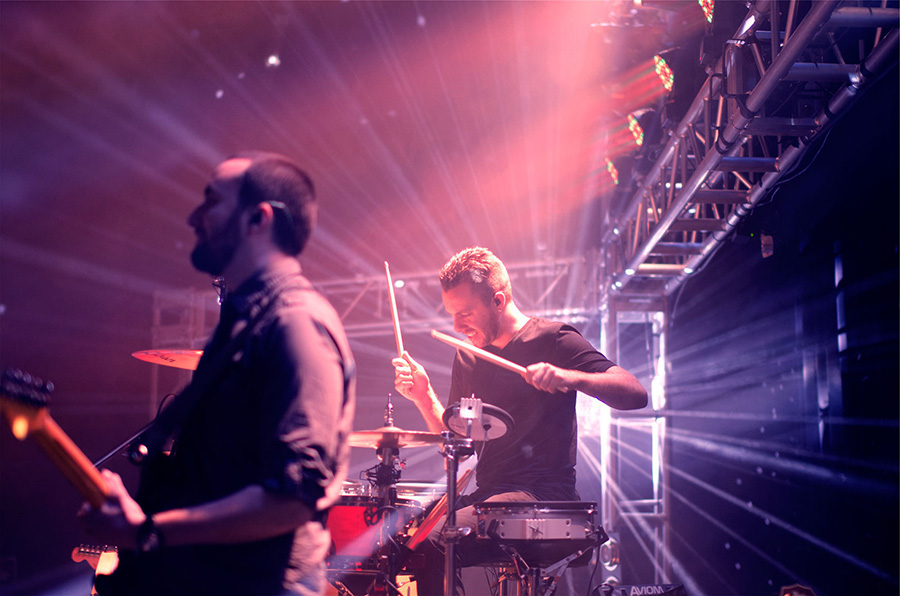 Rock and roll is the hamburger that ate the world.Peter York

Due to their size, festivals are almost exclusively held outdoors. A concert tour is a series of concerts by an artist or group of artists in different cities or locations. Especially in the popular music world, such tours can become large-scale enterprises that last for several months or even years, are seen by hundreds of thousands or millions of people, and bring in millions of dollars in ticket revenues.